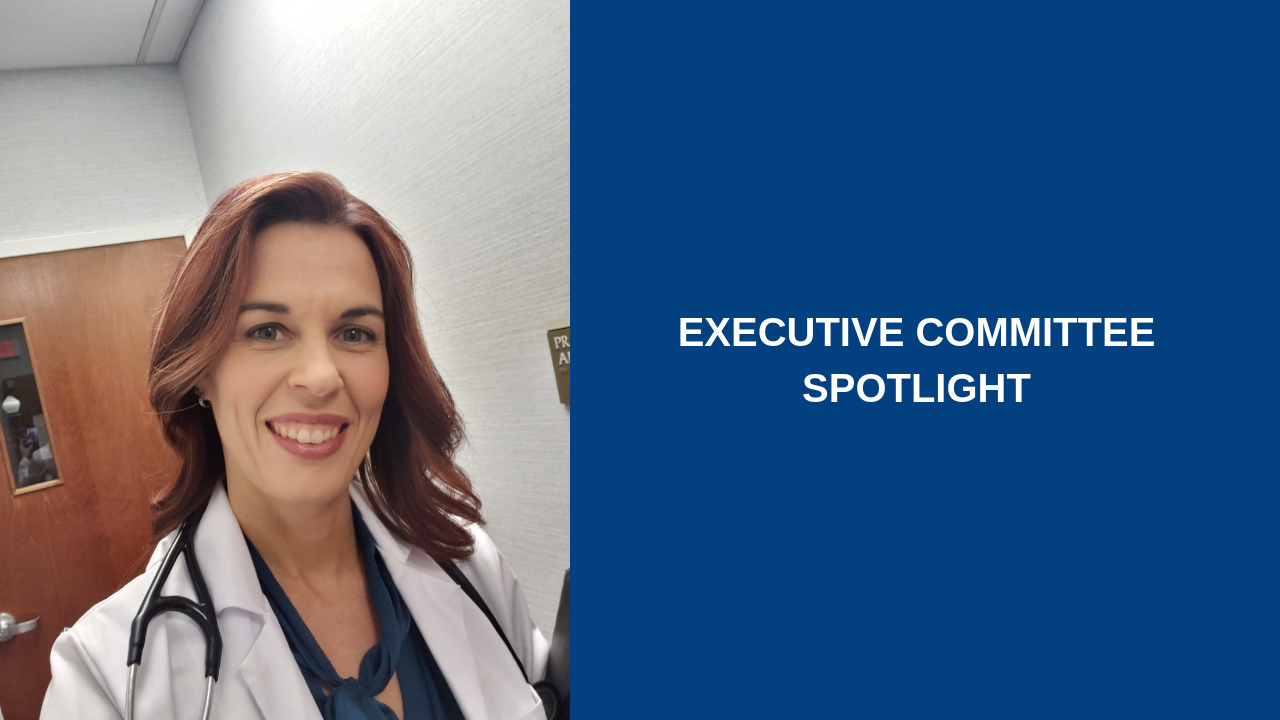 A graduate of Kent State University, Joscelyn Greaves is the current President of OAAPN, and has been practicing hospital-based gastroenterology for 8 years in Canton, at Gastroenterology Specialist, Inc. She is an adjunct professor at Kent State University and Walsh University in their Advance Practice Nurse programs, serves as faculty for Gastroenterology/Hepatology Advanced Practice Providers organization, and has presented on GI disorders at several local and national conferences, as well as to pharmaceutical companies.

Prior to her election as President of OAAPN, Joscelyn served as the Chapter Leader for Canton and the Northeast Regional Director. She believes that OAAPN is making a difference in the practice of APRNS in Ohio, and without the organization’s efforts APRNs would not have achieved the ability to write schedule 2’s or have the chance to remove the standard care arrangements. “There is so much they do behind the scenes with reimbursement and government relations that many do not realize.” She says, “Being a member, helps these efforts to continue.” OAAPN in turn also provides a great place to network and to build relationships through the local chapters.

Joscelyn’s advice for APRN students is to learn from preceptors and clinical experiences and to always be professional. She says it is difficult to transition from bedside nurse to being the provider and making the decisions. “Give yourself some time and surround yourself with positive mentors who can help to guide you. Never stop learning!” After all, she says her words to live by are “what would you do if you knew that you could not fail – be brave!”

Married for 11 years, Joscelyn has a 1-year old Dachsund, Kyser, who she says is precious and full of energy. She is very close to her parents and siblings and enjoys spending time with her family, and spoiling her nieces and nephews! Selected to do a national broadcast taping for “An NP Approach to IBS,” that launched in April 2019, Joscelyn says that “It is awesome to be able to represent APRNSs and what we offer in patient care.”